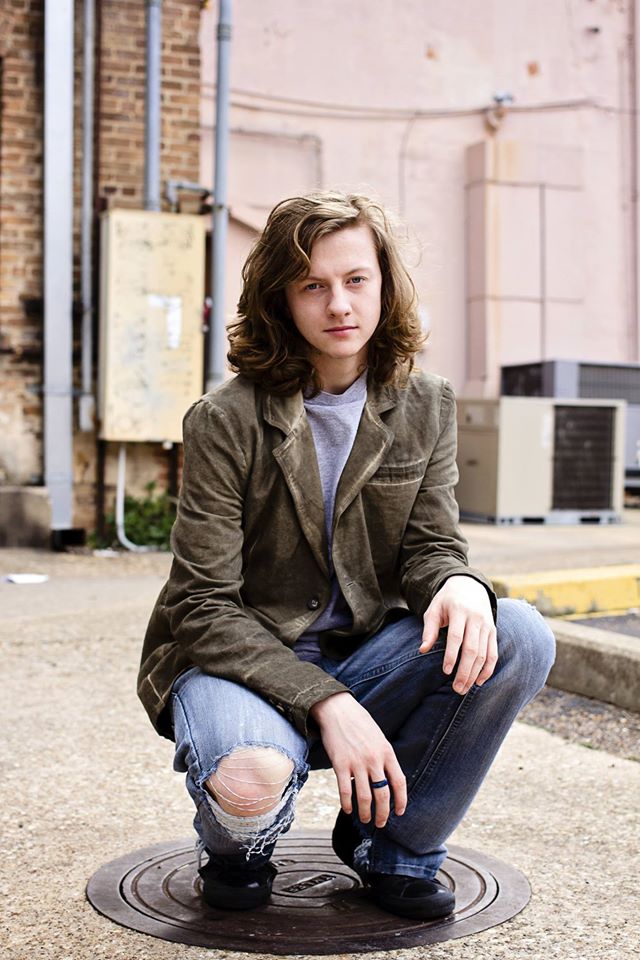 Musical past and present in one rambling run-on sentence: I played French Horn in the highschool band and grew tired of the constriction so I started playing more instruments including guitar, bass, drums, piano, trumpet until I had gotten pretty good at the guitar in which I began to record little jams on my macbook and slowly the jams became more and more like songs until I had enough to produce an albums worth of music.

I love Led Zeppelin and Jimi Hendrix, those are my go to artist of the 60’s and 70’s. I also have a massive amount of respect for Joe Satriani for everything he has done. My more current favorite artist are Coheed and Cambria, Incubus, and Arctic Monkeys.

There are so many, Led Zeppelin’s stairway to heaven was the first song I learned on guitar so that will always stay with me. Right now I just bought Coheed and Cambria’s CD “No World For Tomorrow” and I am wearing that out. I would have to say that the entire CD moves me emotionally for sure.

Wake up around 9 or 10 in the morning and eat a nice breakfast, then either listen to music or read up on one of my books about a band or musician. Then once I get in mood I set up my recording equipment or go out to my home studio and begin laying down some tracks and getting some ideas out. I would do this until I got hungry, then eat, then do it again. Just constantly engulfing my world with music, what a great day!

My friends tell me that they love my Determination and Commitment. When I decide to do something, Im going to do it.

I would have to say my Signature Eric Clapton Fender Stratocaster is my most valued possession.

I would be so nervous to meet Coheed and Cambria. They are my main influence at the moment. I would also be nervous to meet any musician from the 60’s and 70’s that got to live through that time period and express themselves through music.

Juneau Alaska, I was born there and have only been back once since we moved to Texas. There is so much emotion in that place, I love just being there.

I would love to have the opportunity to tour more in the future as my career continues to grow.

I would like to have moved out and be stable performing musician. In ten years I would like to say that I am a true professional musician who can make a living off the music I create.